Today was such a beautiful example of spring in this corner of the world, and we took a picnic to Brownhill Creek with some extended family. So long as we choose to ignore the fact that pretty much all the vegetation in these photos is introduced and spread as weeds along the creekline (buttercups! blackberries! Salvation Jane! figs! willowy things!), well, this was simply the most perfect spot on the most perfect day for a picnic.

It's all still so green and there was even a decent amount of water in the creek. 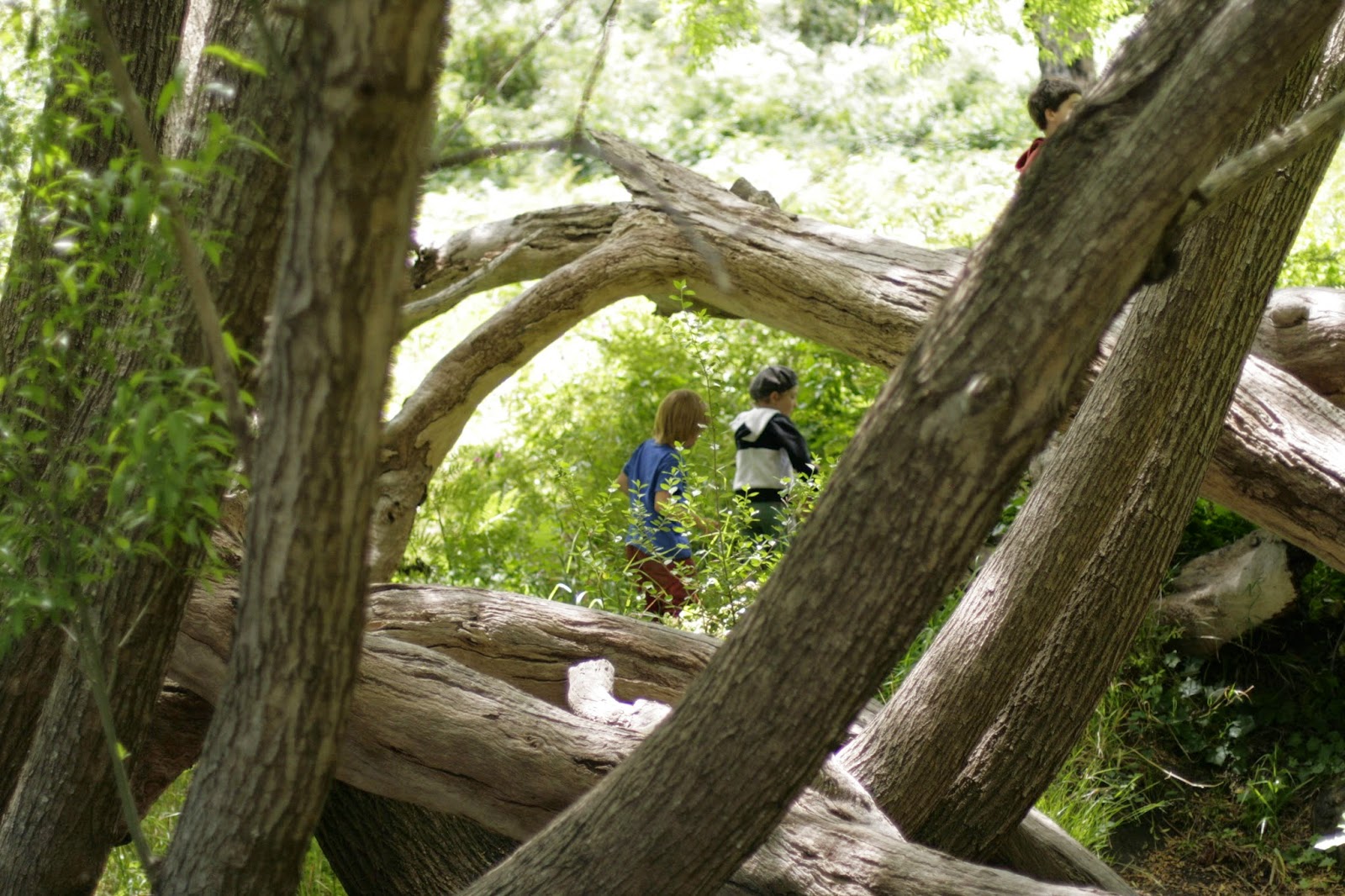 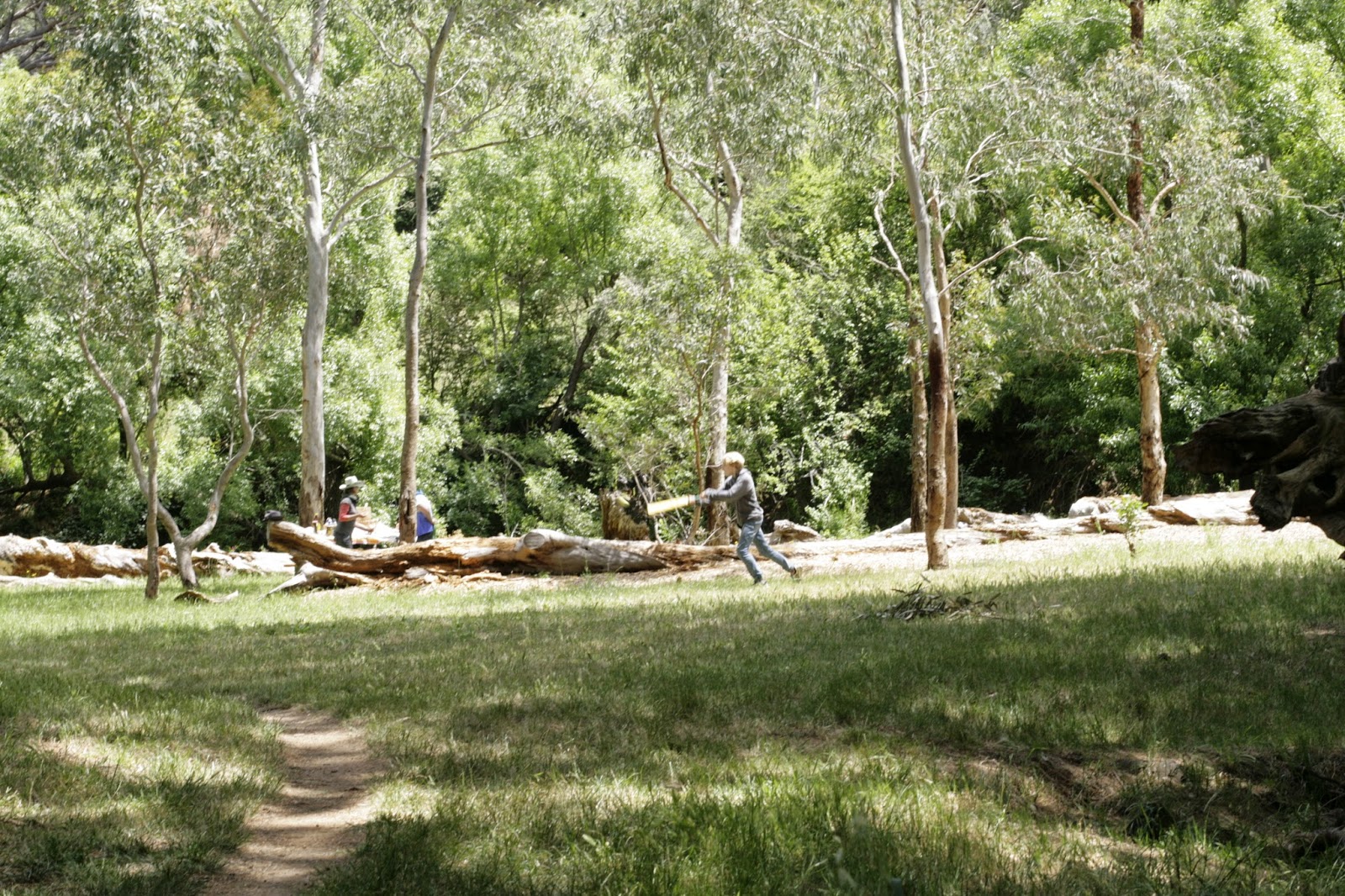 There was space for cricket, and Jasper declared that he would like to have a go at cricket this summer, which simultaneously makes me thrilled and also a bit weary thinking about adding something else into our schedule. Is that bad of me? 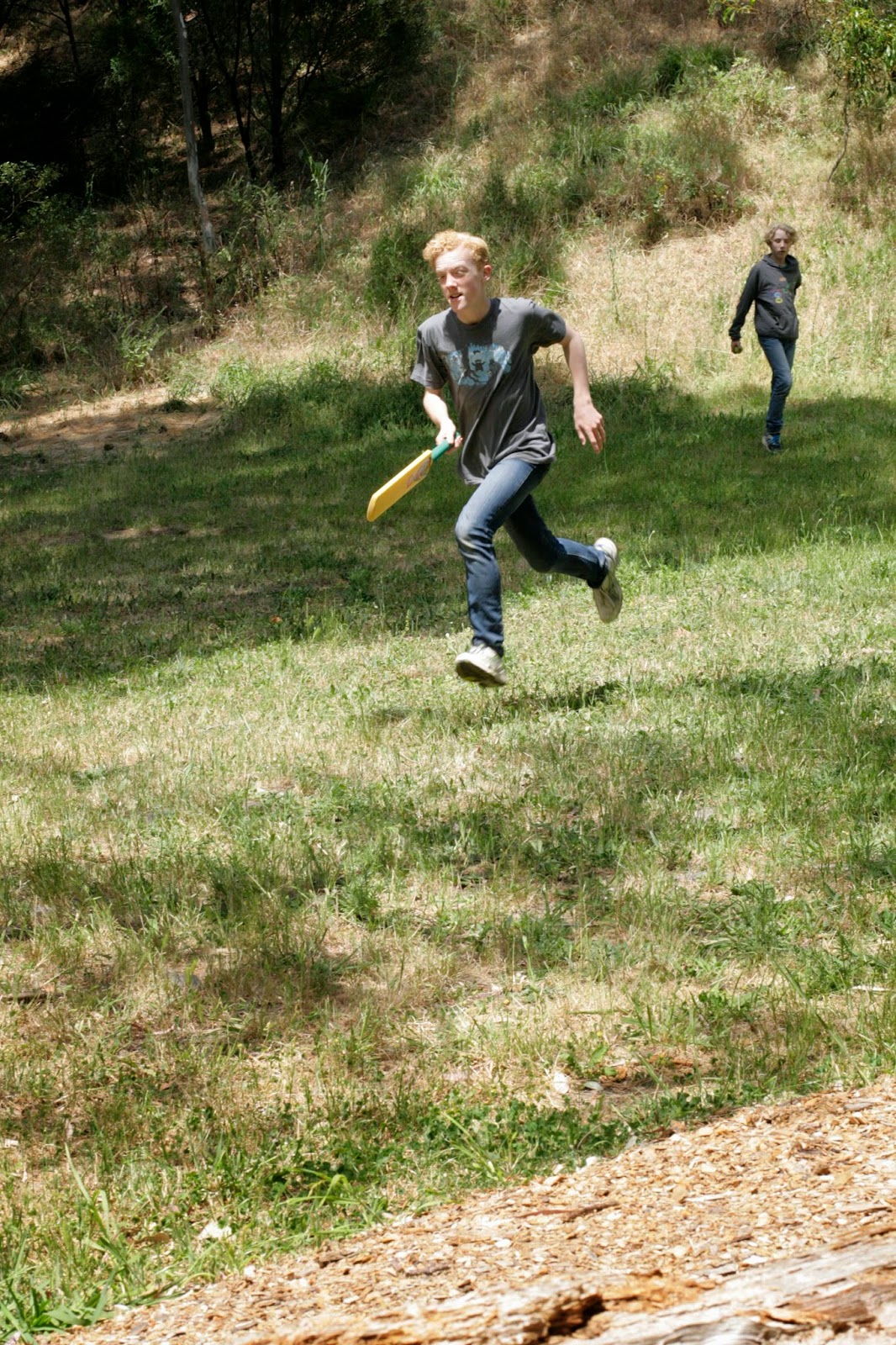 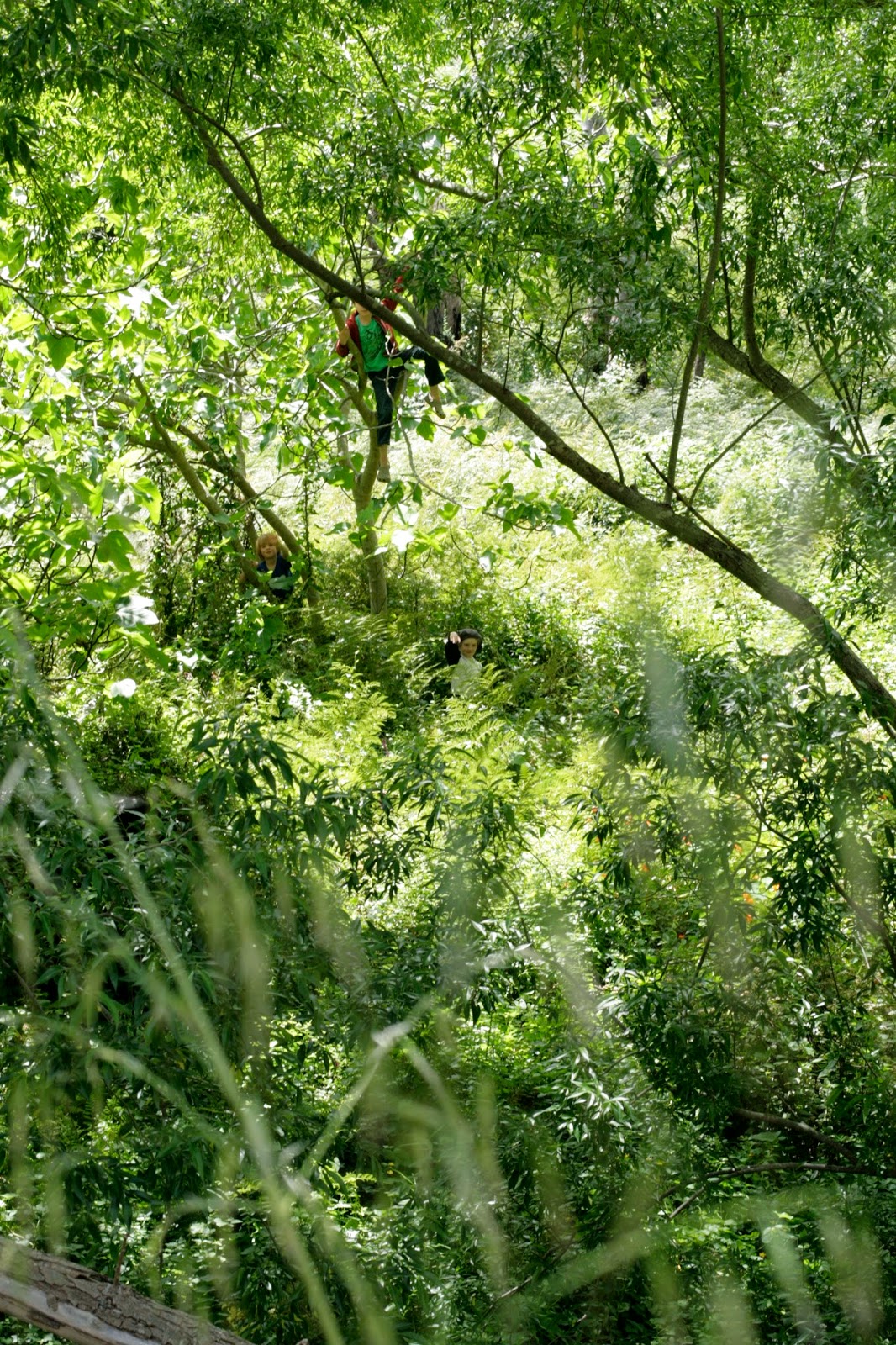 Can you spot the boys? (Clem, his cousin and cousin's friend, as seen from the other side of the creek.) 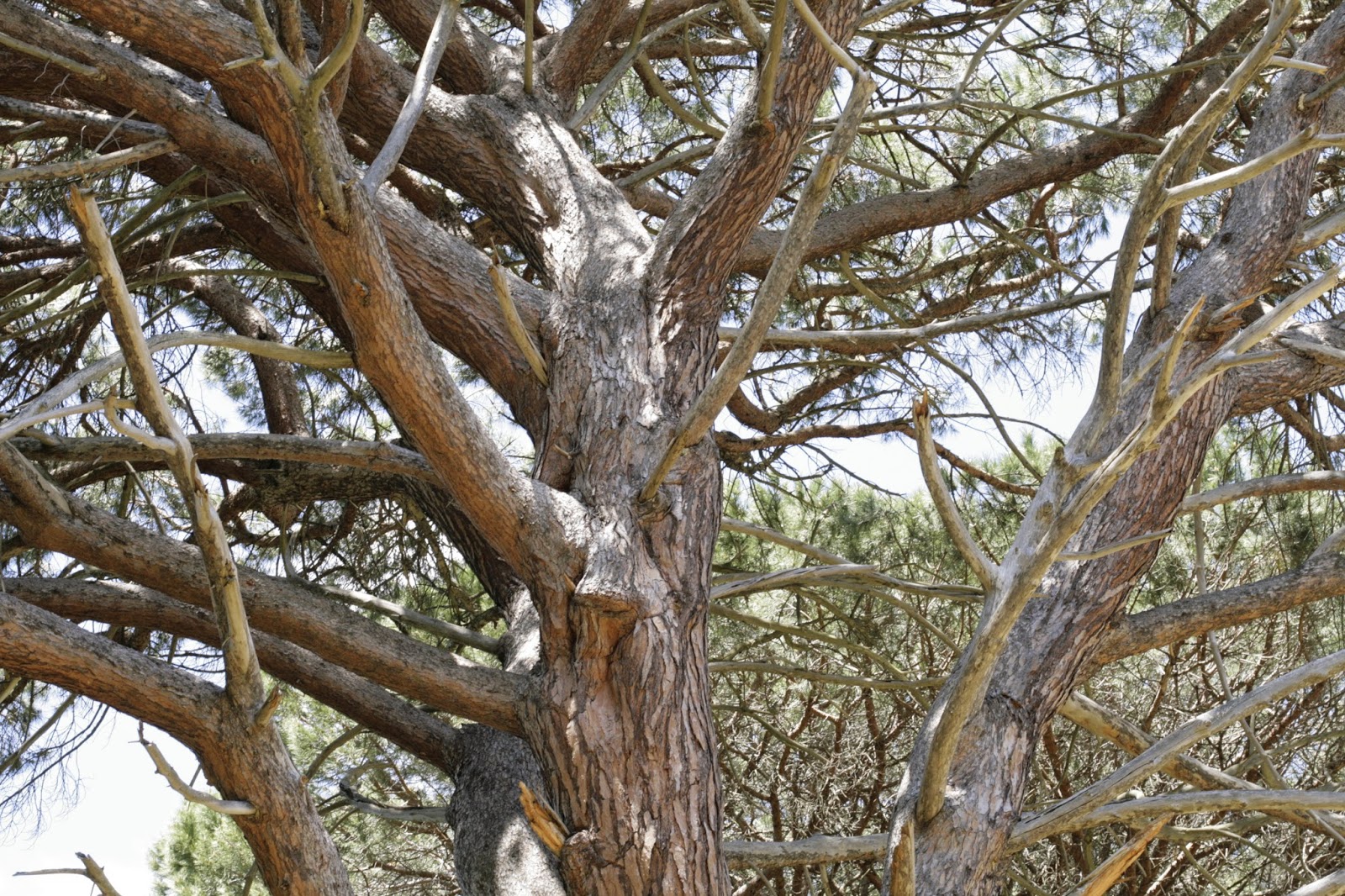 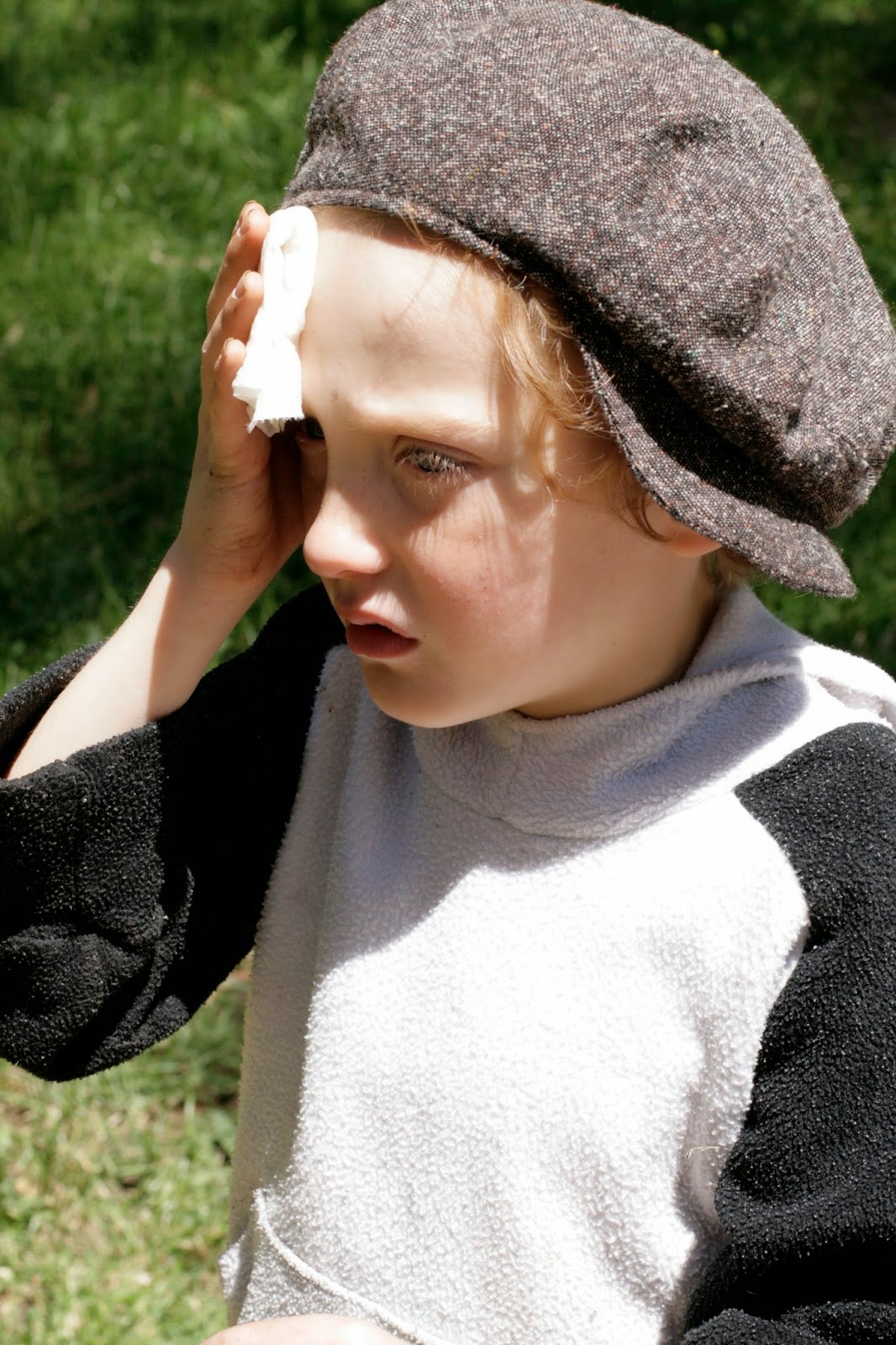 This small man had an absolute ball and got bumped, scratched and filthy, which is all a bit outside his usual comfort zone, and I was so proud of how he bounced back and kept up with his older cousin and even older friend. 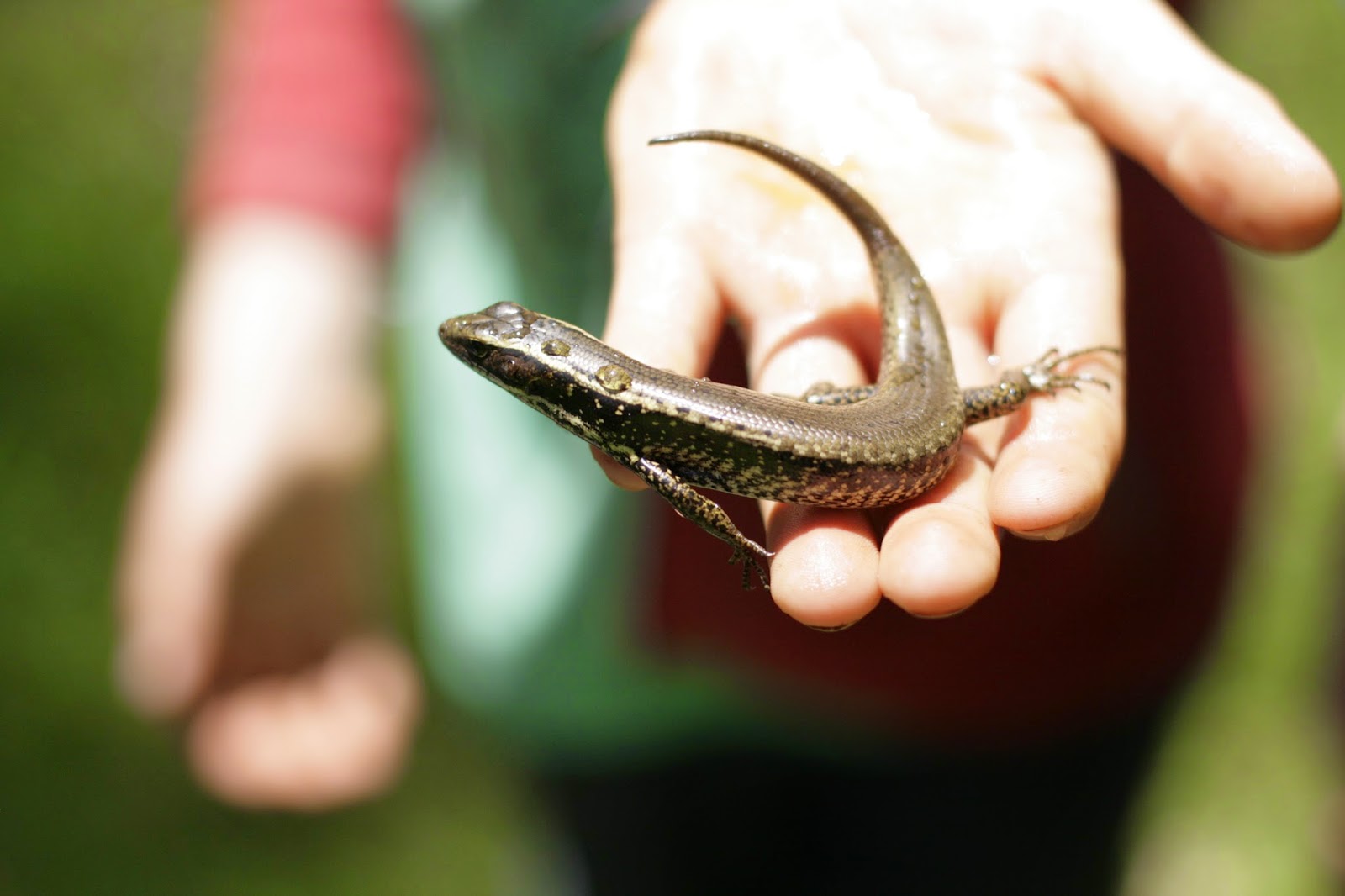 This is a water skink that the boys discovered in the creek (and let go again). I didn't even know there was such a thing. Even Andy's sister who identified this for us, and has a creek at the bottom of her hills garden, hadn't seen one in real life before. What a beauty. 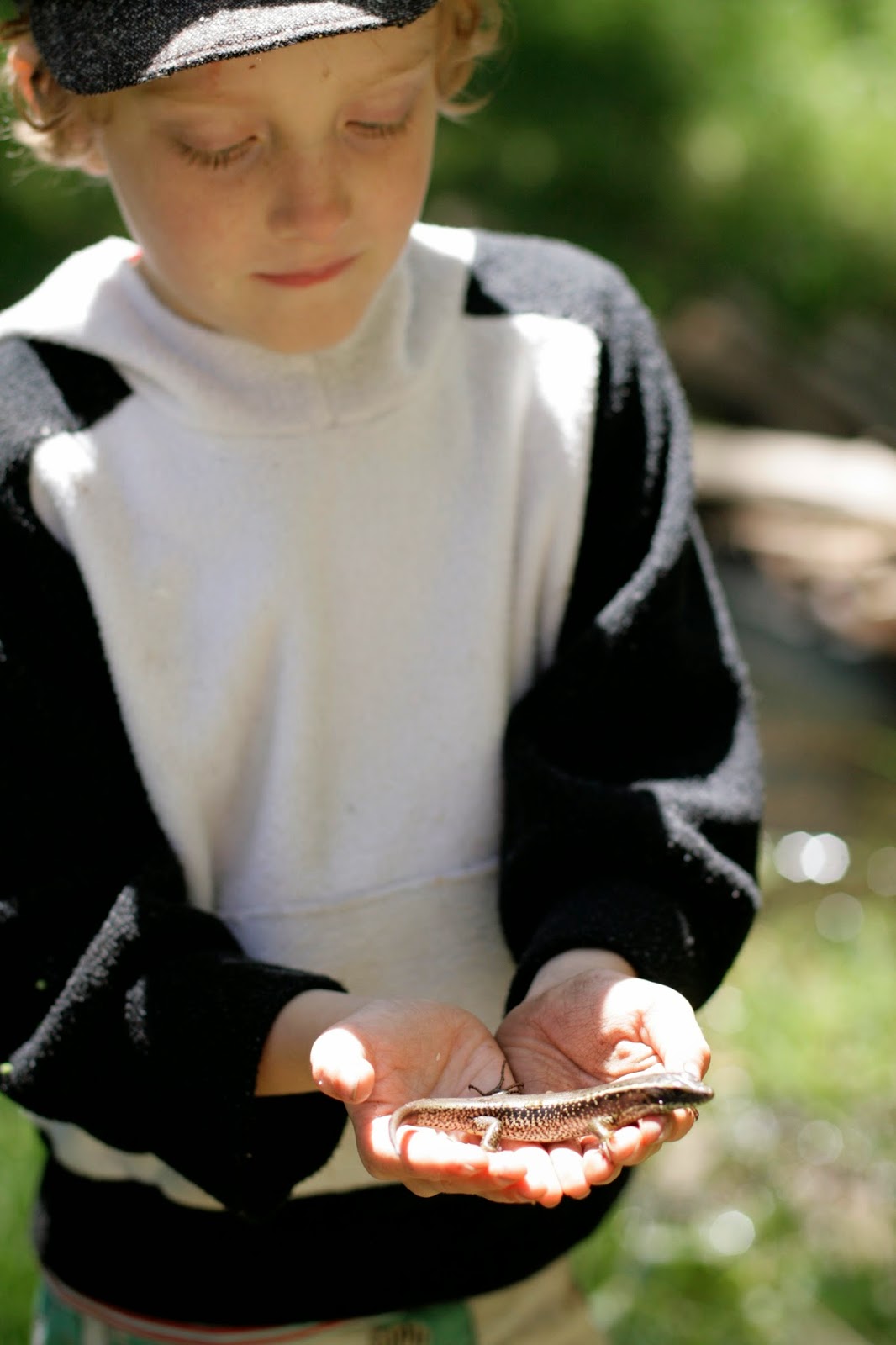 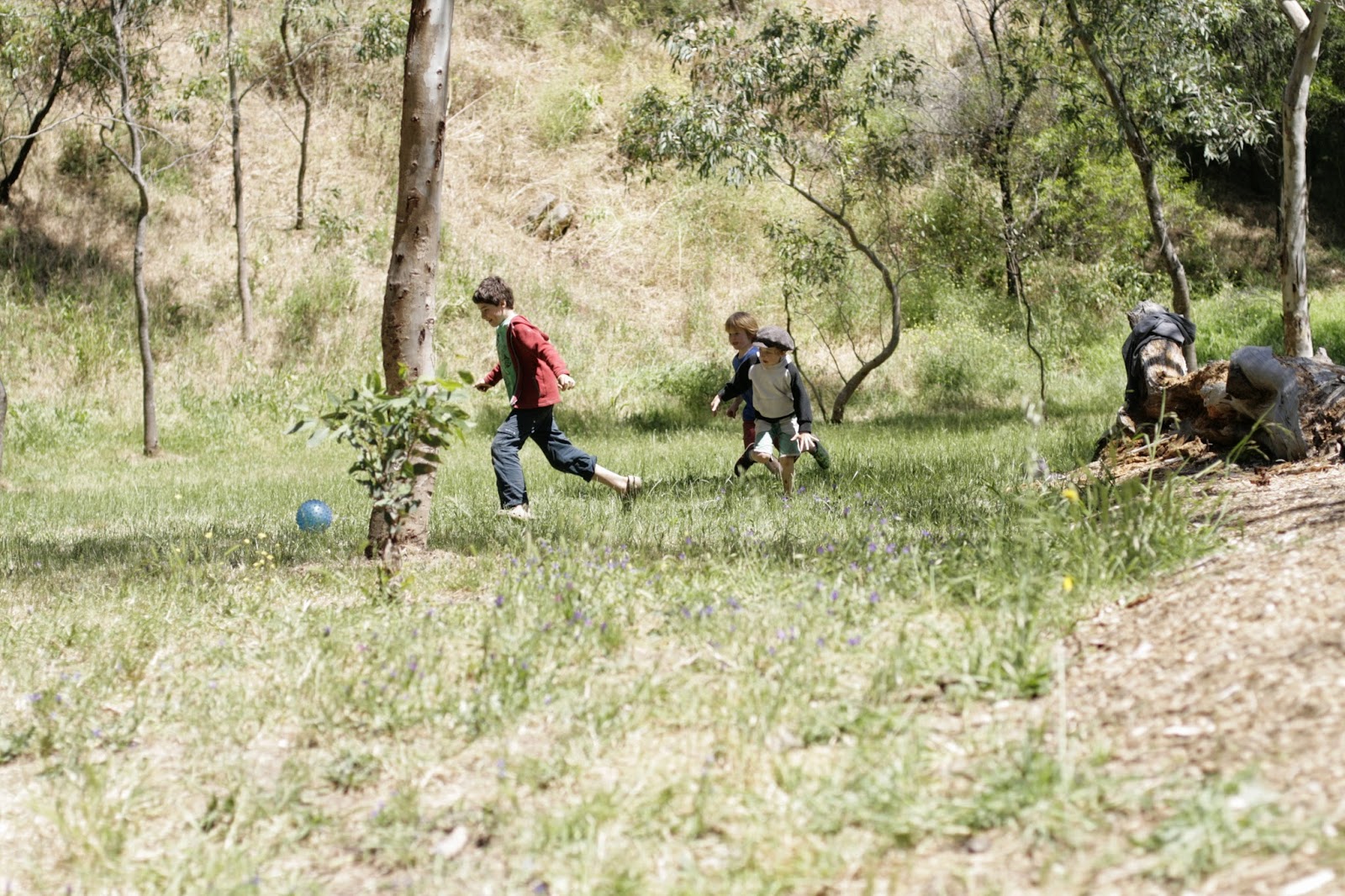 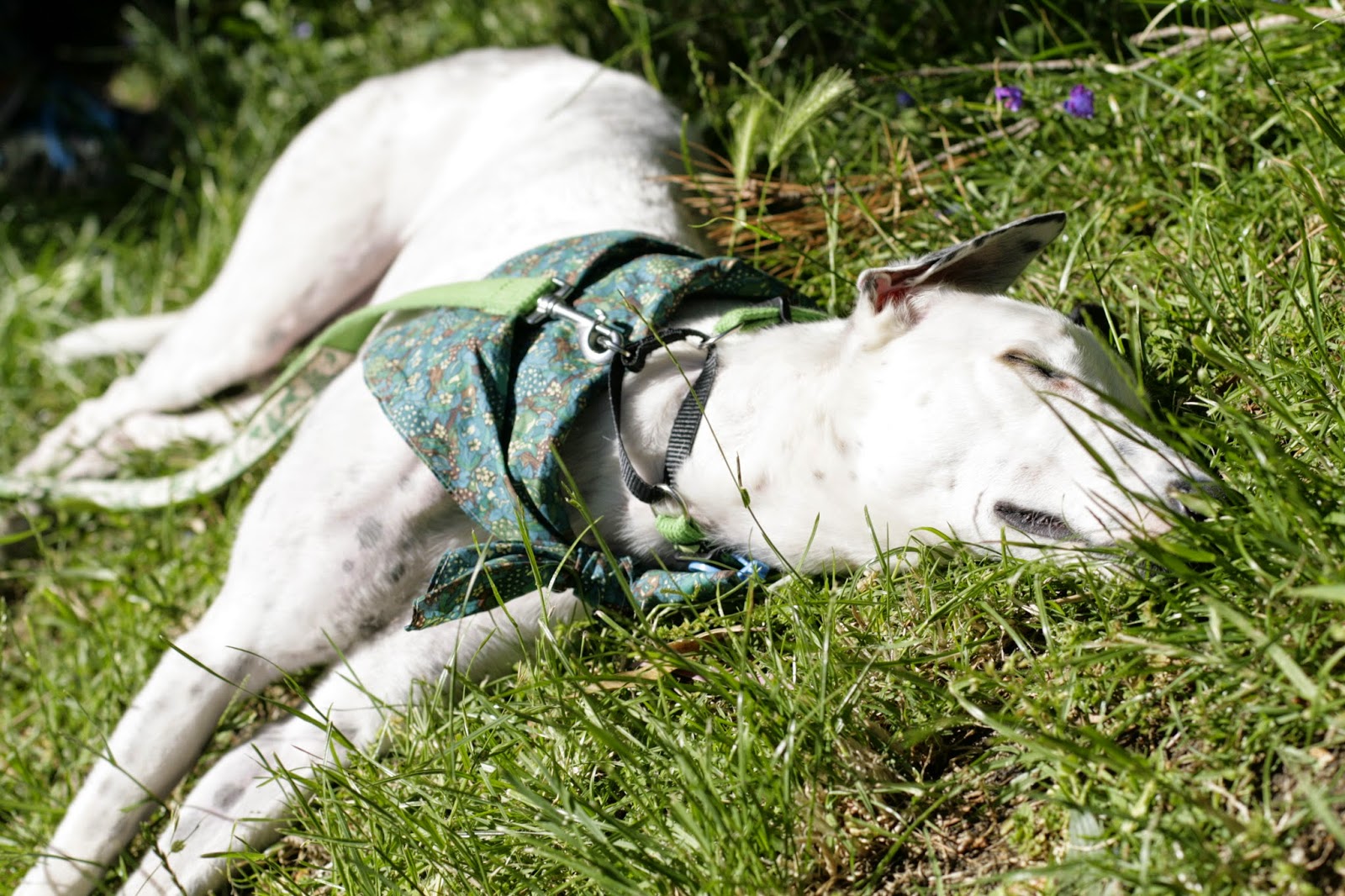 We brought Skylar, who could barely believe her eyes, ears and nose with all the wonders of this place. Since she was raised in a kennel, many things are very exciting new experiences for her. She explored and explored and explored but finally gave in to the pleasure of a Sunday afternoon nap on the grass. Ahem yes, she's wearing a Liberty kerchief. 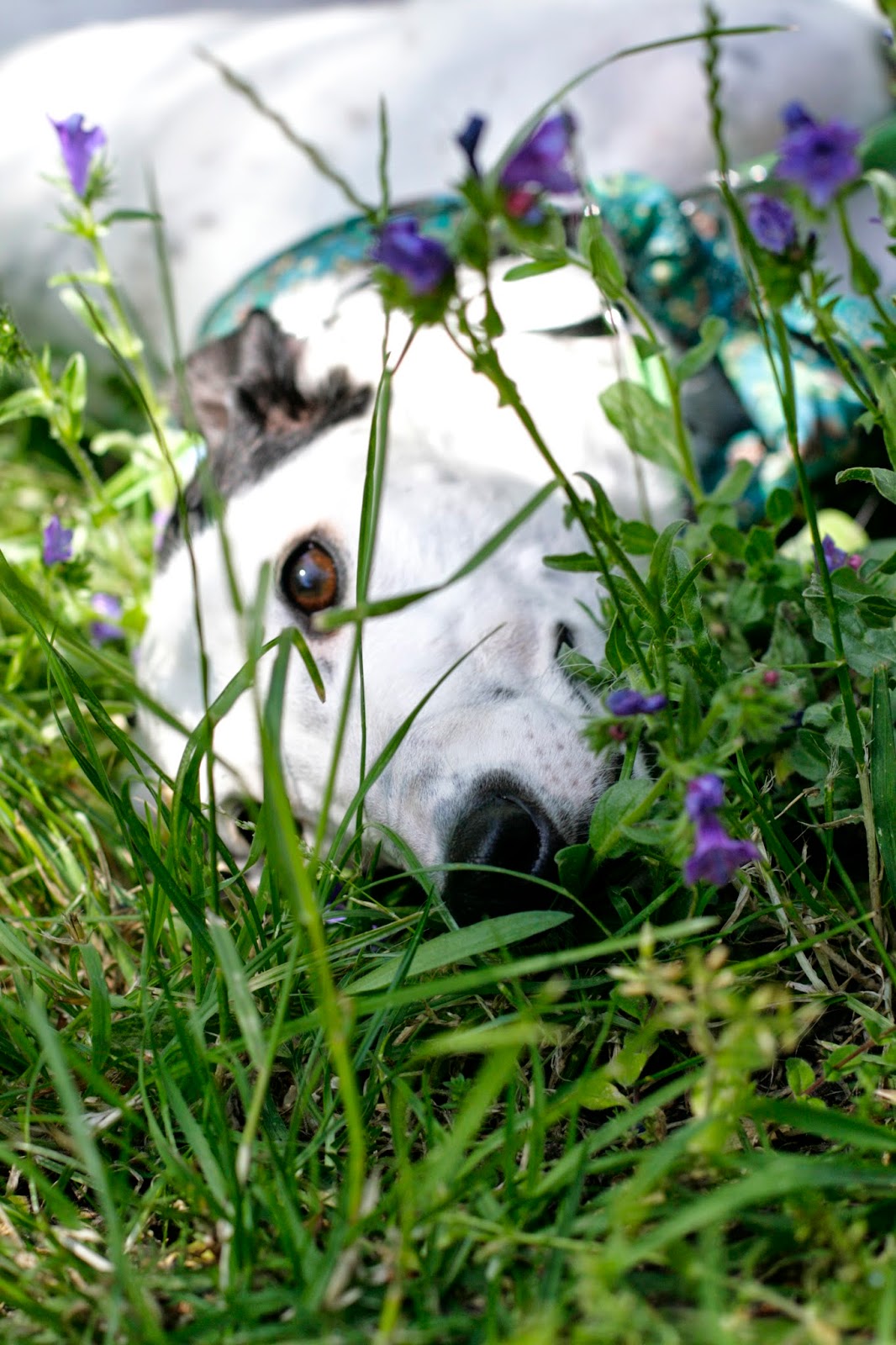 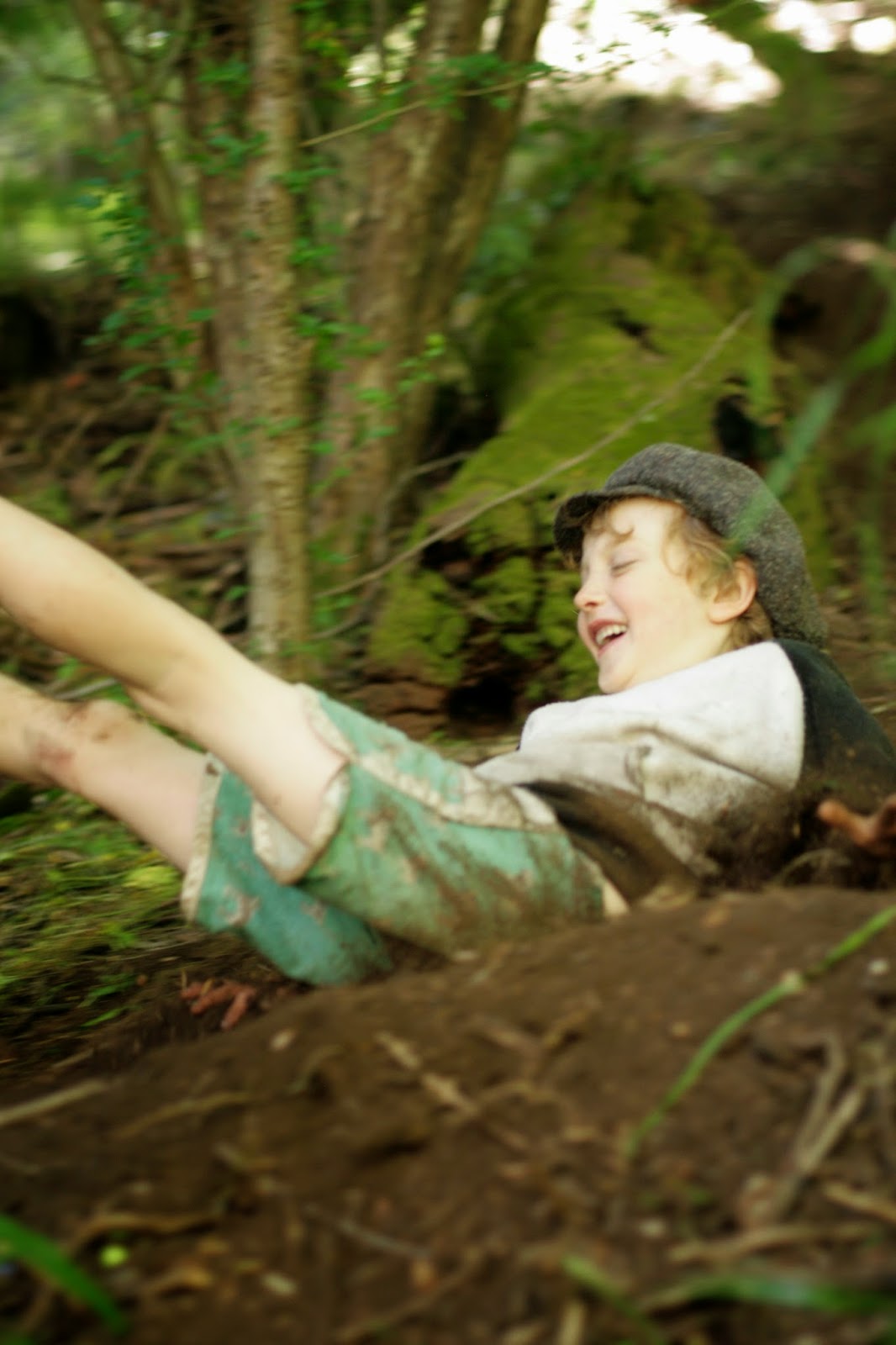 Being dragged down a slope by your feet is apparently all kinds of awesome. And back for more. 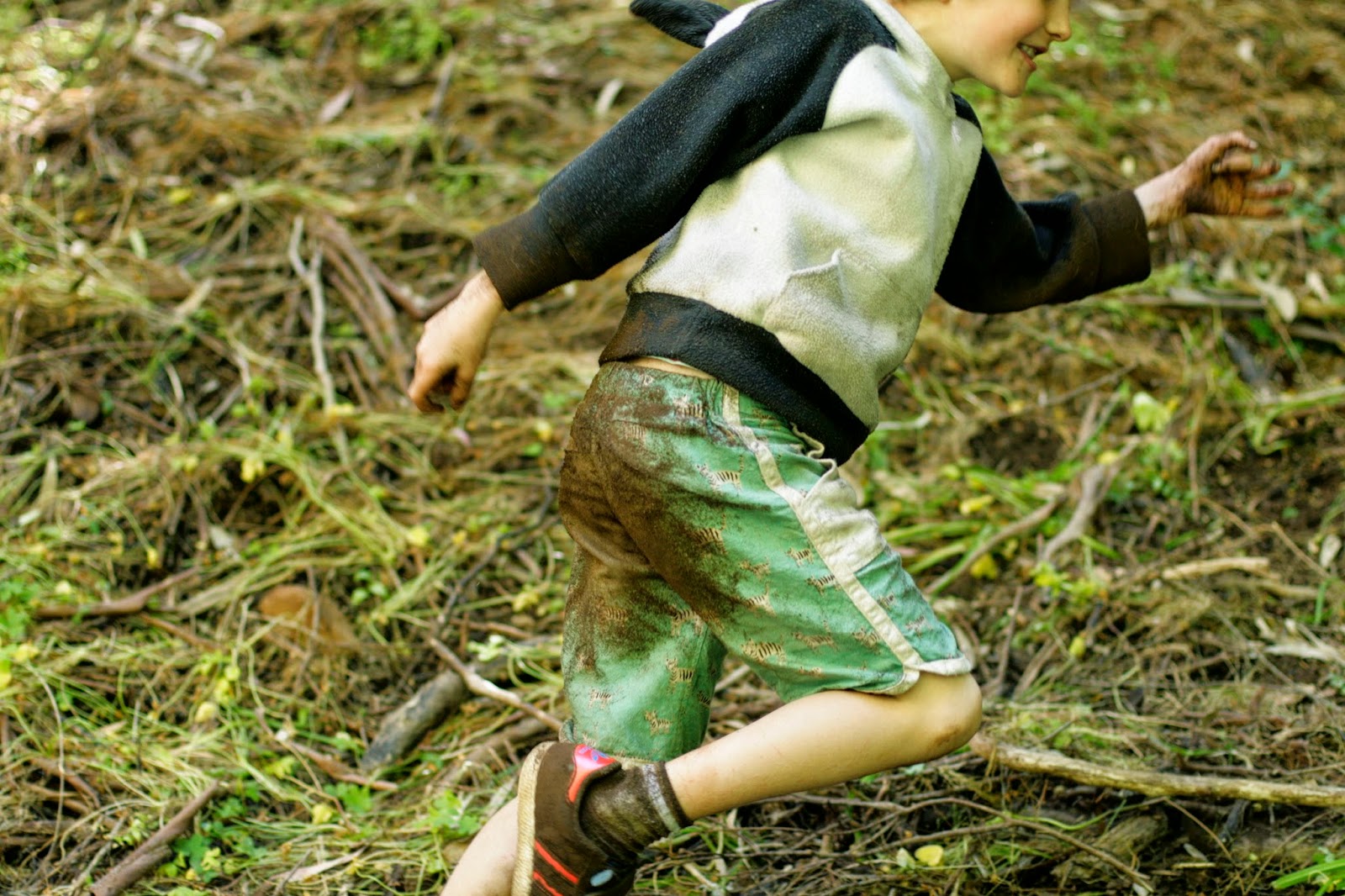 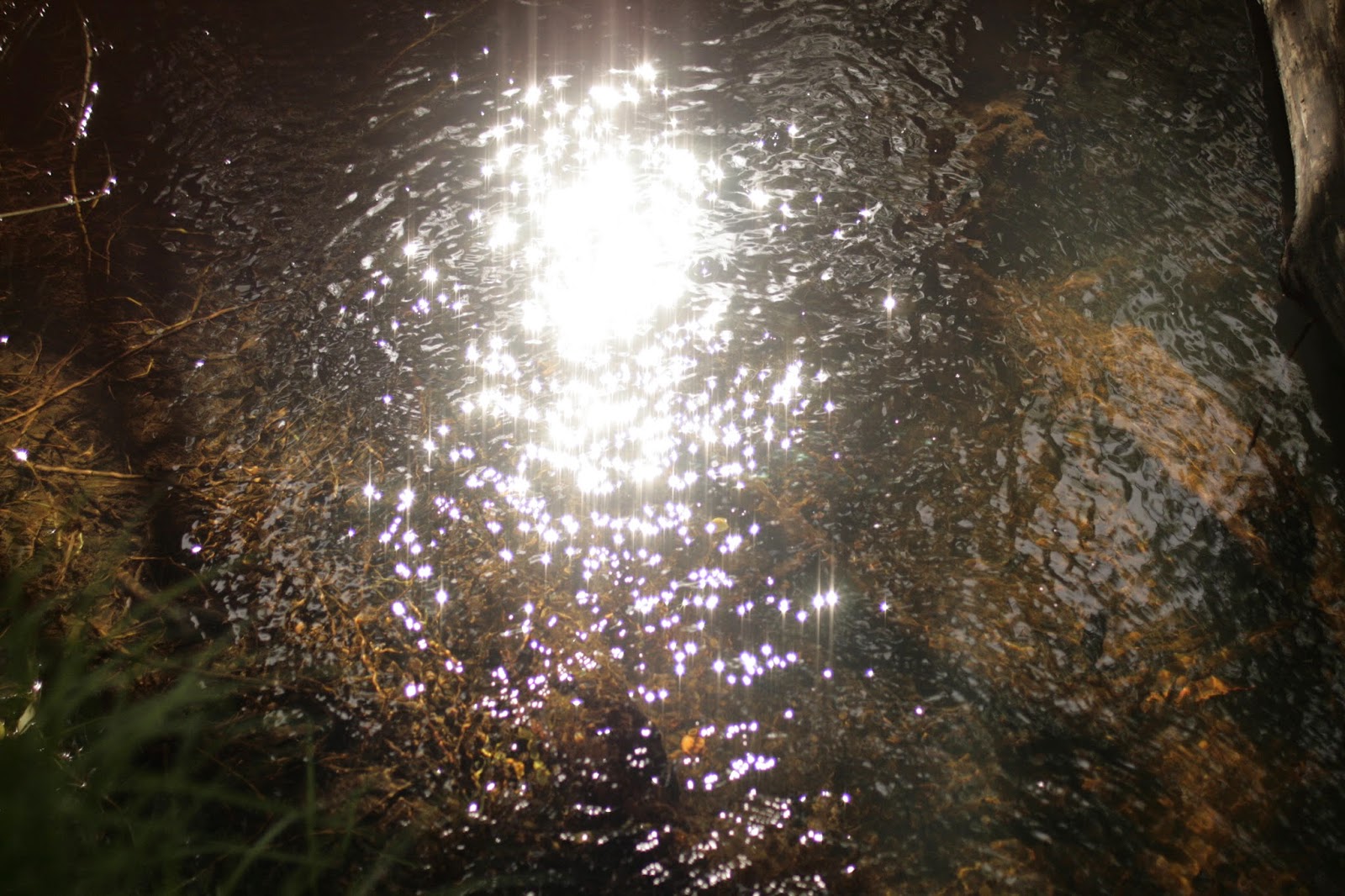 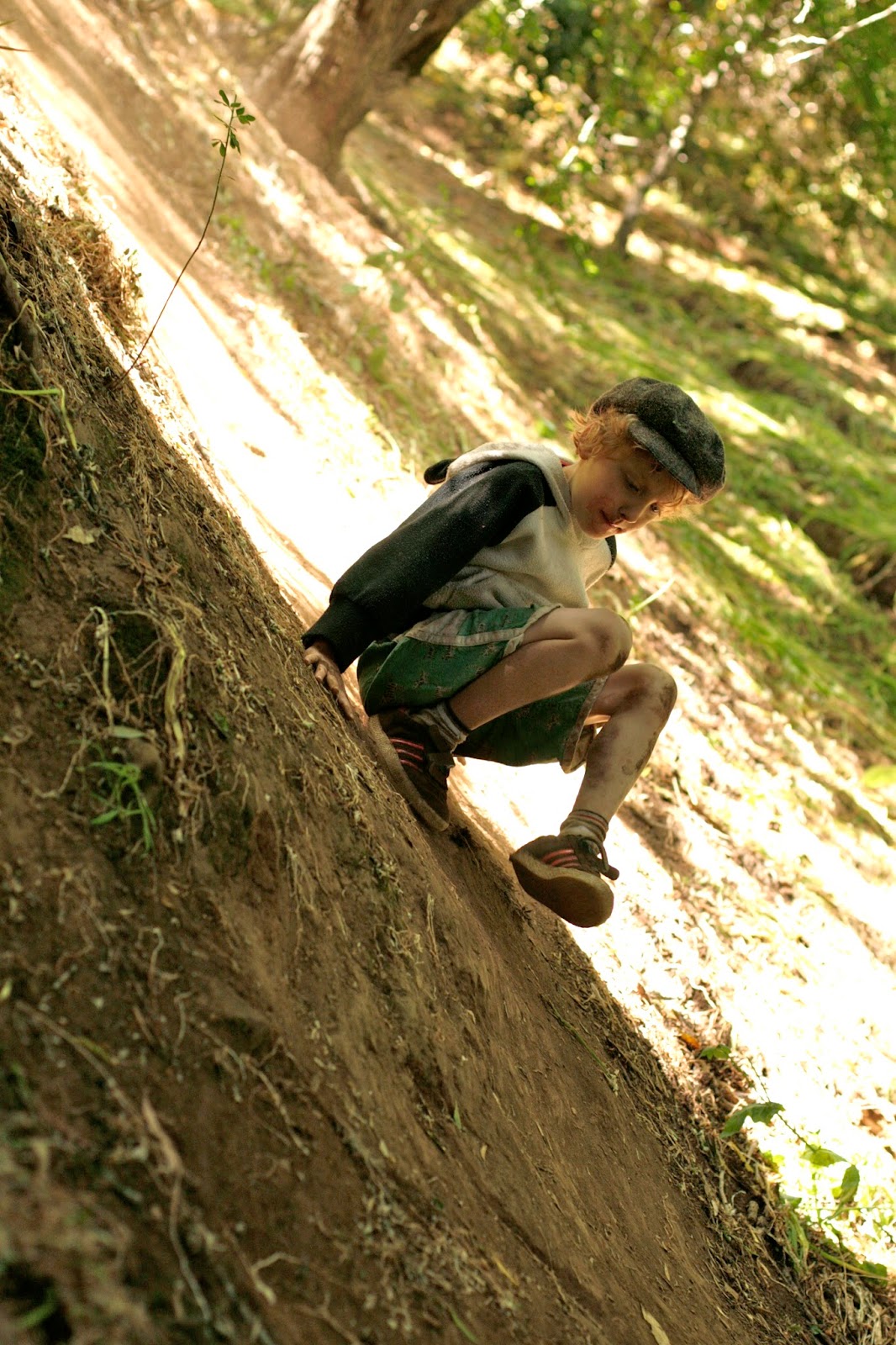 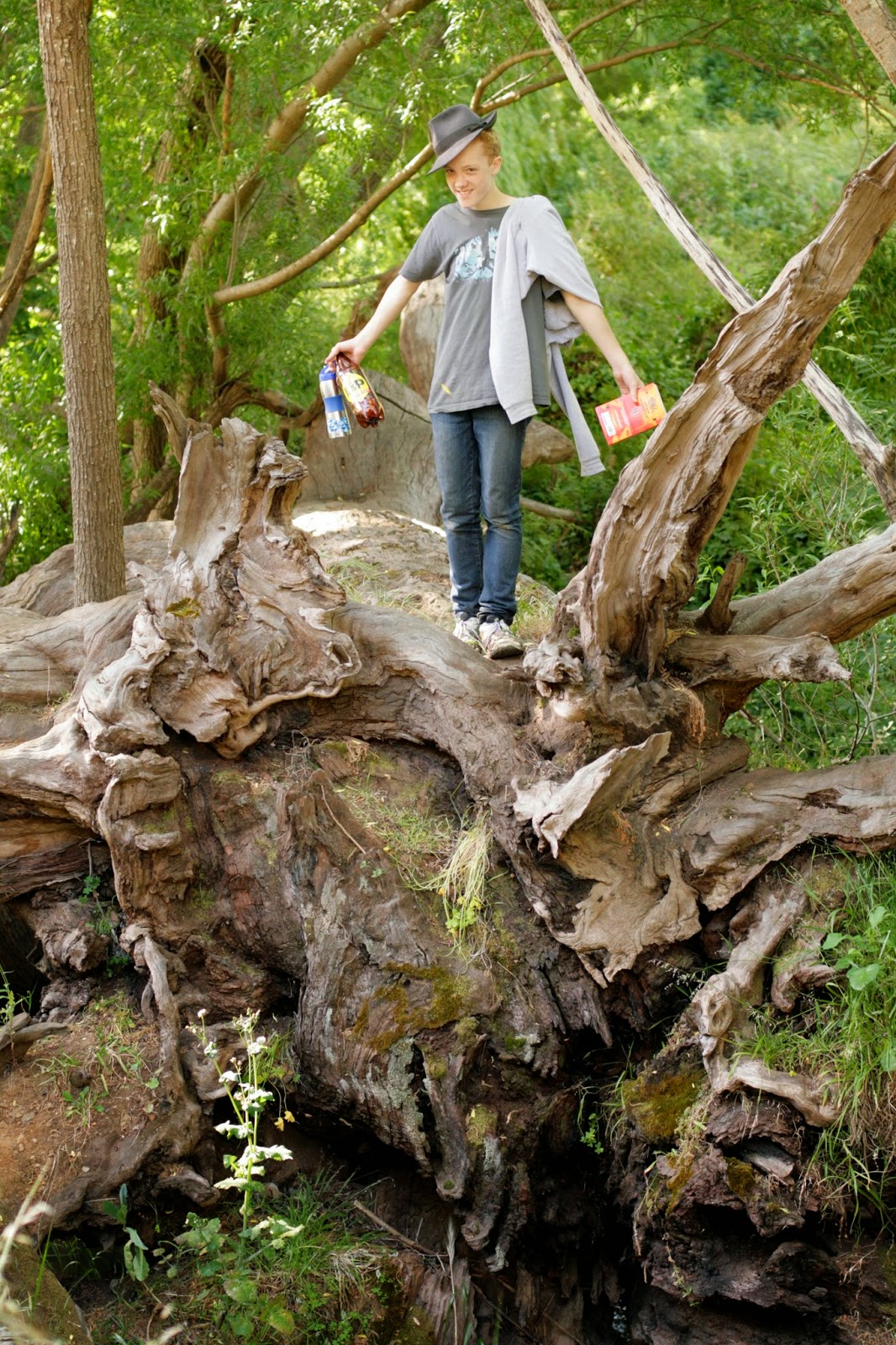 Big dead tree across the creek. Charlie thrilled at being in photo for scale. 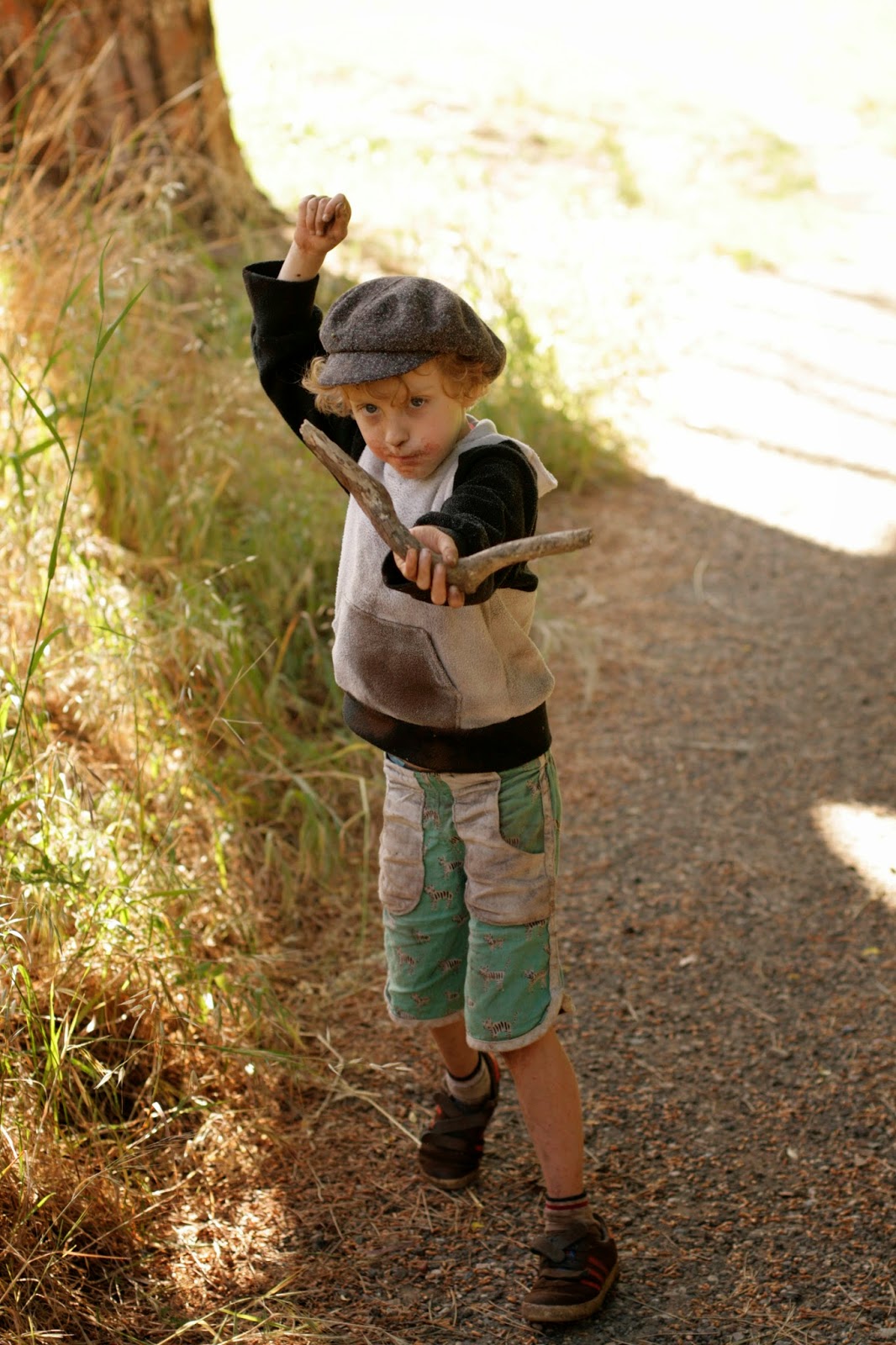 "I didn't realise it was going to be this much fun," Clem said.
Those clothes and shoes will never be the same again.
One hundred percent worth it.

I hope you've had a happy weekend too!