Nothing earth-shattering here, just a few pictures from lately.

Elodie declares that it was so nice of Clem and me to create a little framework for her bottom to sit down in. 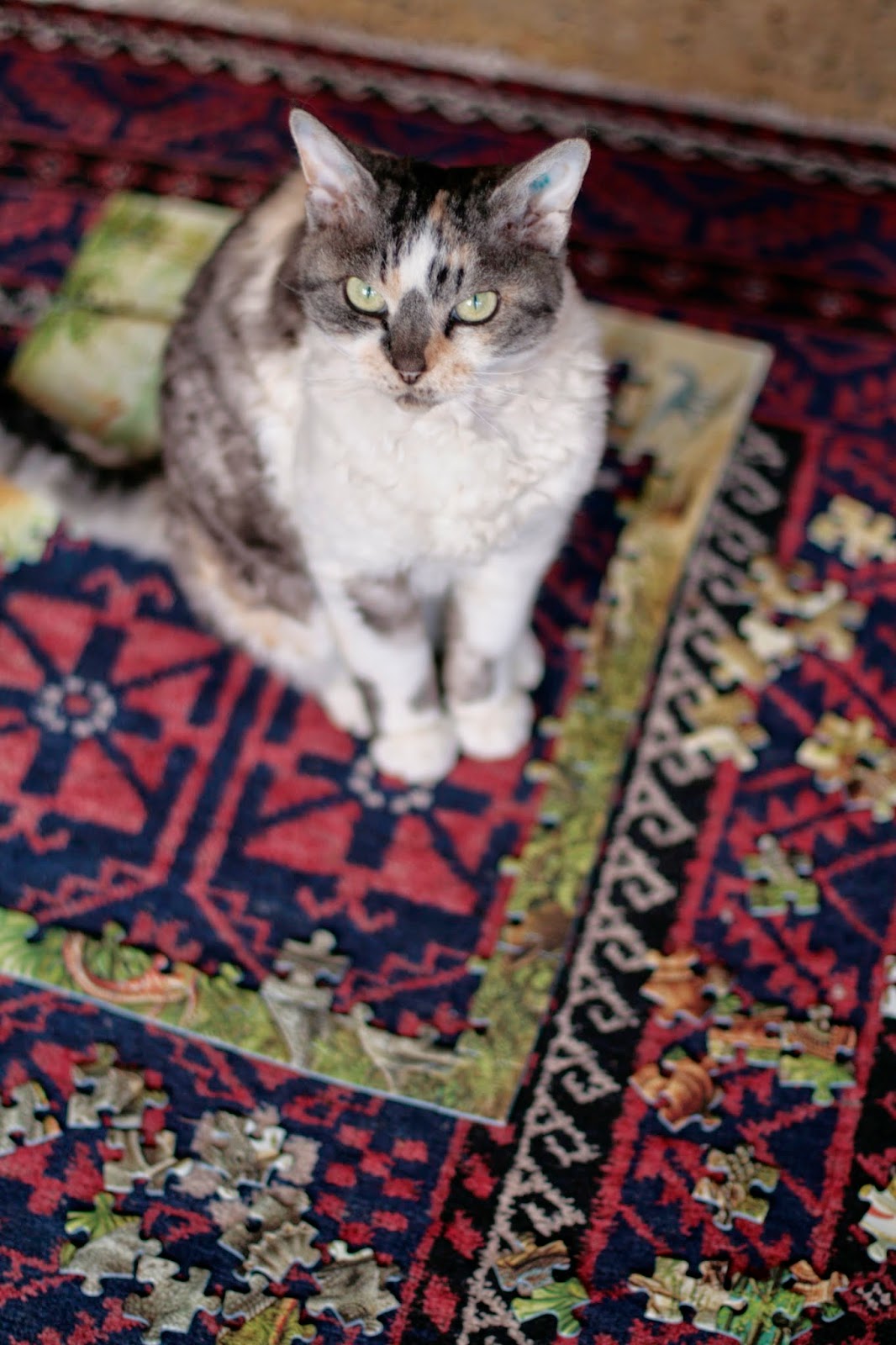 Jasper seems to have the Etch-A-Sketch thing figured out. 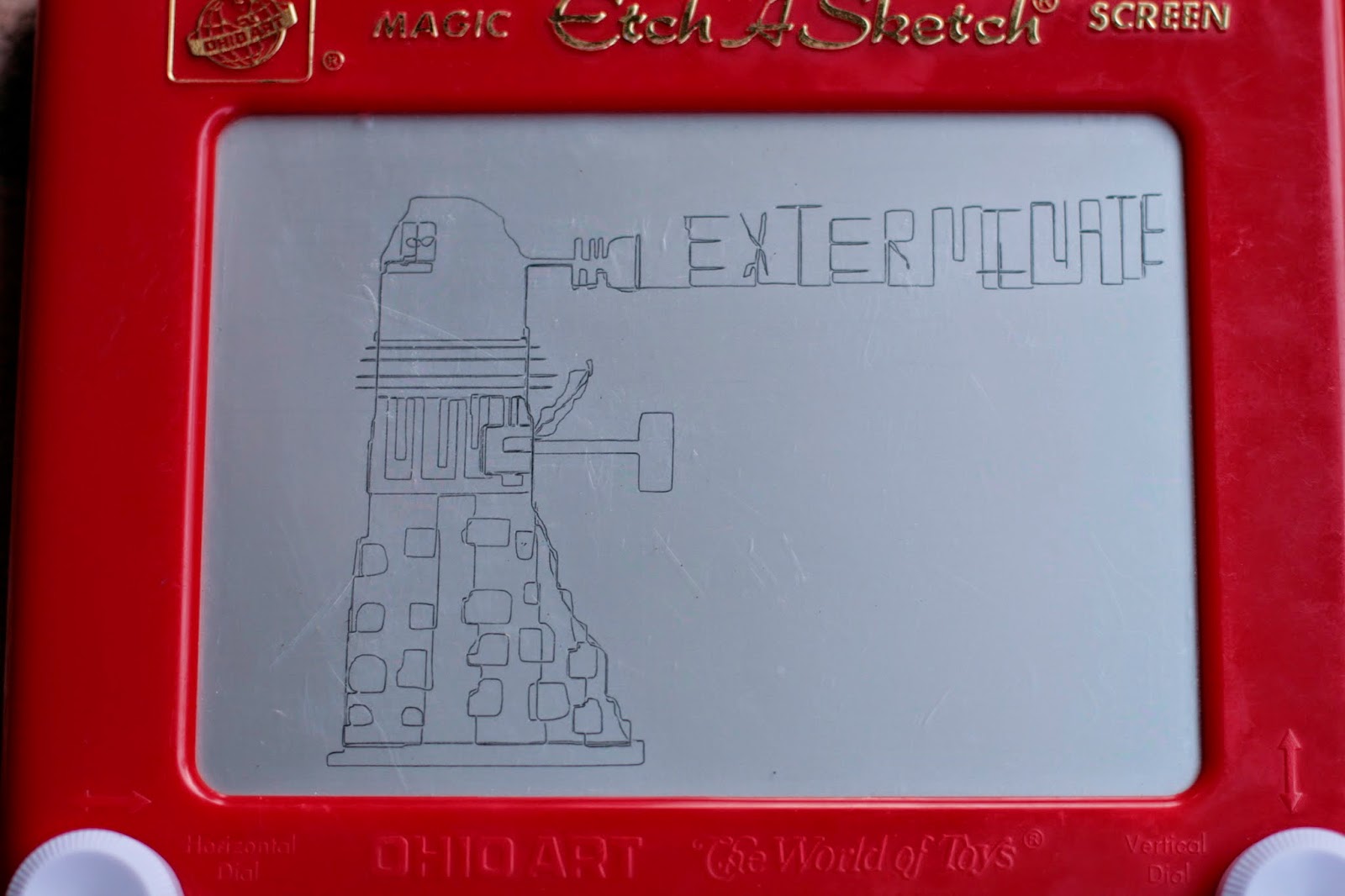 Inspired by the astonishingly good beers we tasted (in goodly quantities) in New Zealand, we have dug out the homebrew kit and made a batch, bottled last weekend. Ready to taste next weekend! 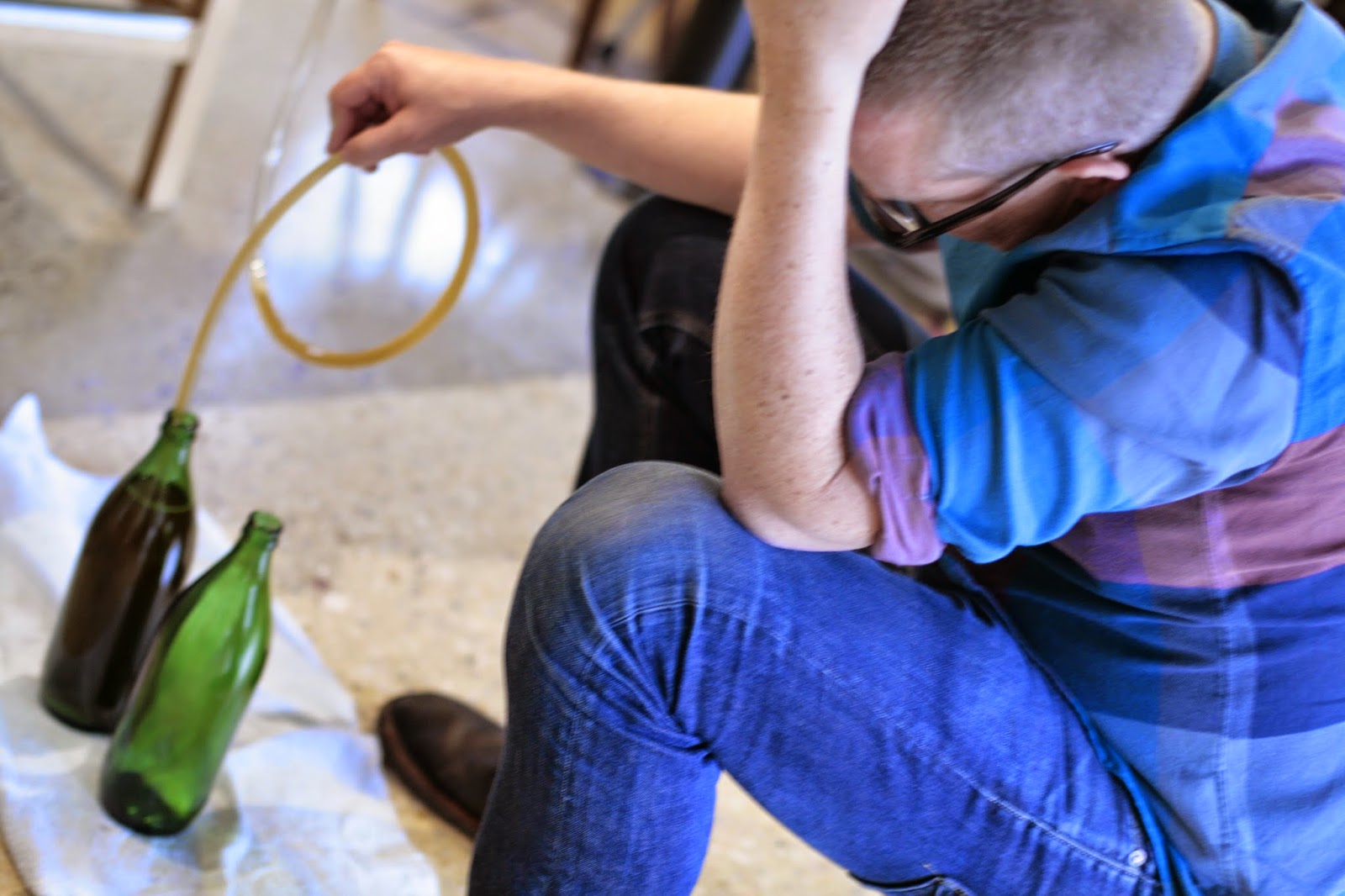 Charlie and Jasper weren't sure if we were taking advantage of them by asking for their help with a brew they can't drink, but the lure of the bottle capper gadget won them over. 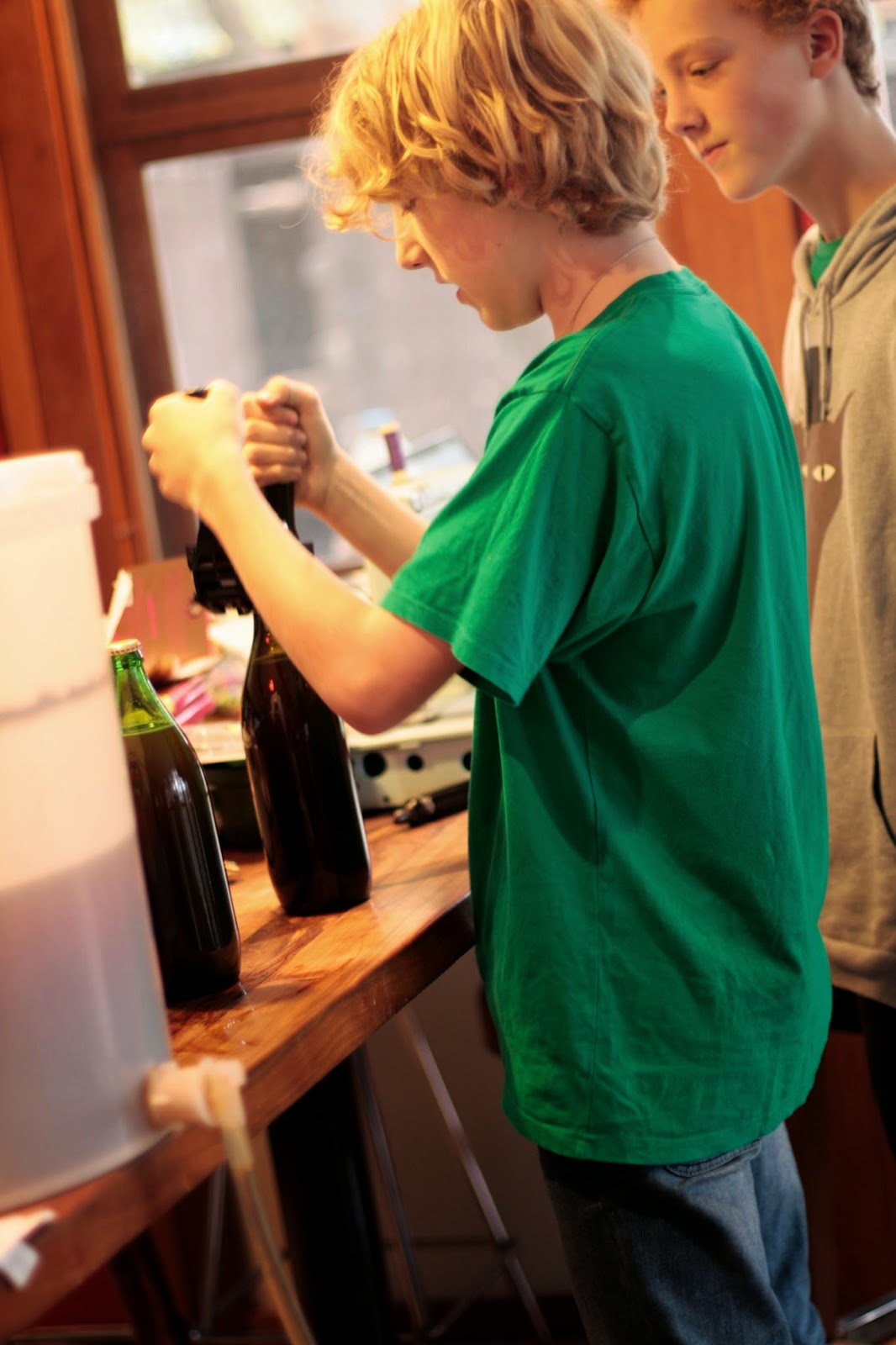 And another New Zealand-inspired taste sensation: Eton Mess, which Jasper discovered over there at a restaurant and has been wanting to try making ever since. He did today, using the recipe in the River Cottage cookbook and oh, it was so good. He wants to make it for his friends who are coming over to celebrate his birthday next weekend. 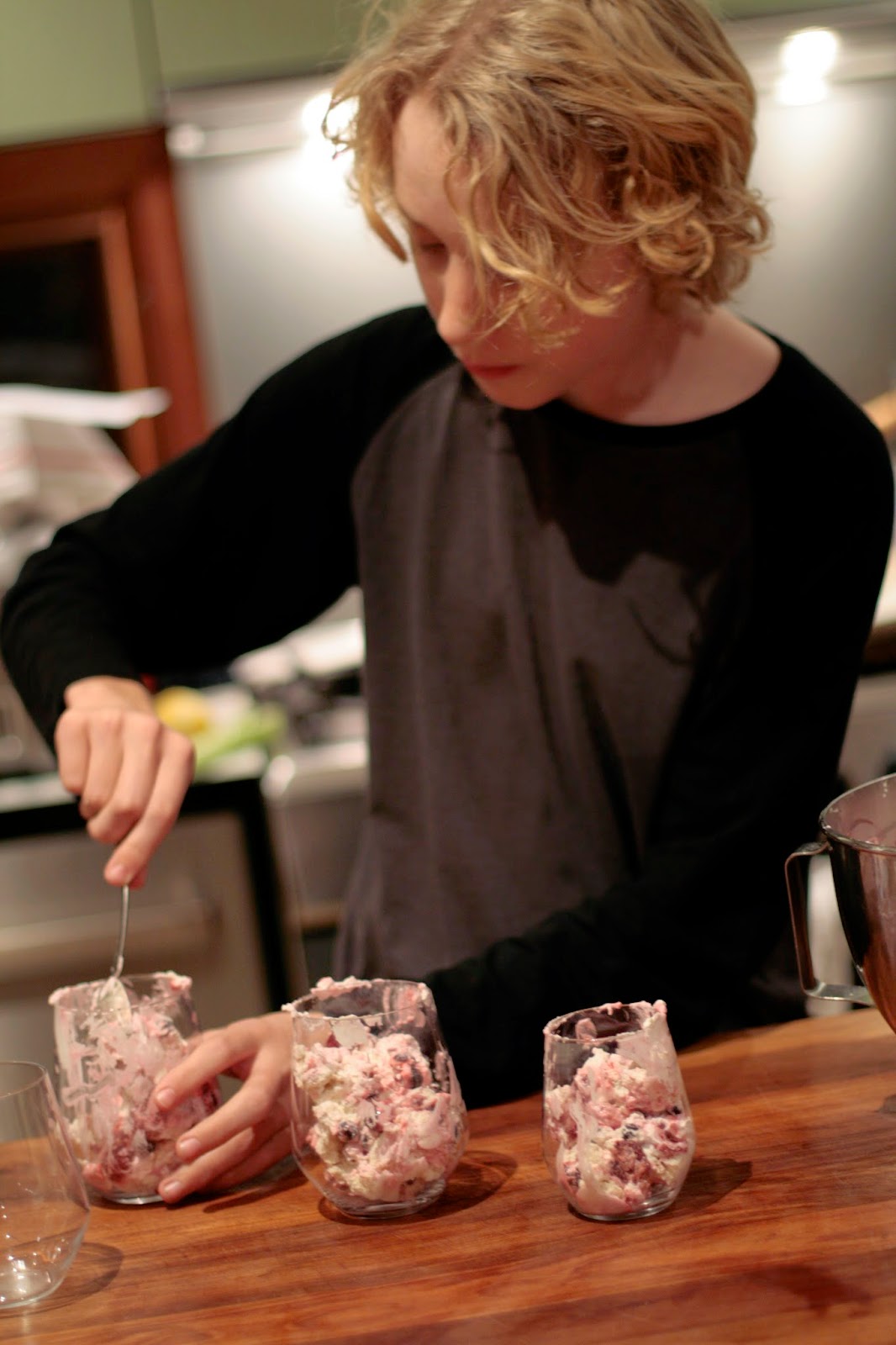 And we have just wound up the weekend by watching The Secret Life of Walter Mitty with these big boys - the second time they've seen it - and it really is such a great movie. Highly recommended if you haven't seen it yet, and really nothing unsuitable or even mildly embarrassing for the 11 and 13y.o. viewers!